They did not believe the Scriptures 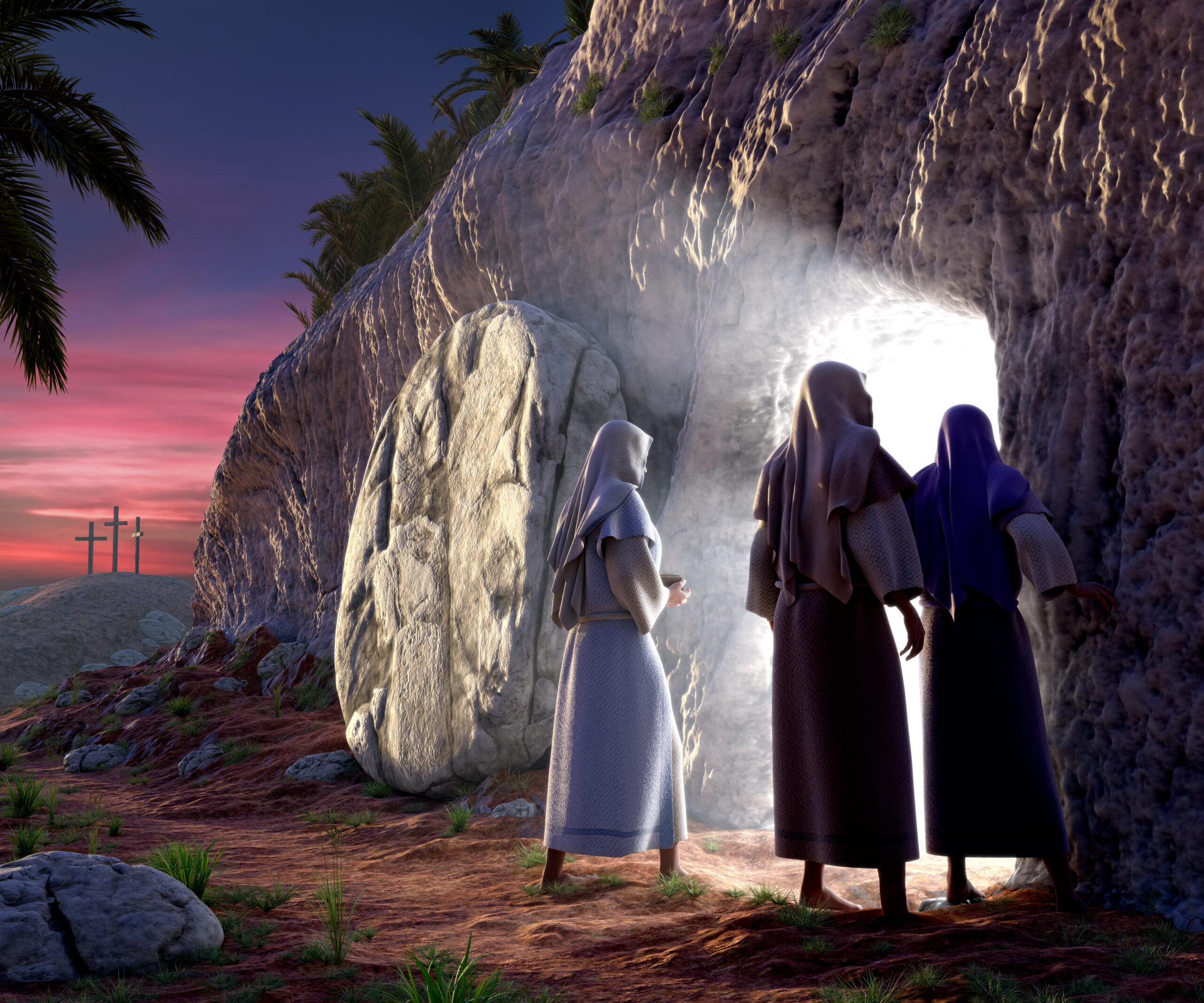 What the Easter sermon should be about? Most with no doubt will answer that about the resurrection of Jesus. However, many will be disappointed, because none of the Gospels describes the event in which Jesus comes back to life. We do not know if it was some unusual radioactive glow, the usual restoration of vital functions, an explosion or an implosion directed at the body of Christ. This is probably not so important, since God did not show us this. Rather, the evangelists’ narrative focuses on the events that followed. They are: women on their way to Jesus, Peter and John running to the grave, and finally Jesus appearing to Mary Magdalene and his disciples. The act of resurrection itself remains the mystery that is inaccessible even to those who lived in Jesus’ time and were extremely close to him. The resurrection is veiled with a blessed silence, which only God fully understands, and, in the dimension of faith, those who took to heart the last sentence of today’s Gospel: “for as yet they did not understand the scripture, that he must rise from the dead” (John 20:9). It is this truth that this sermon will be about.

Several years ago, I participated in the discussion about the resurrection. A dry theological polemic prompted me to think deeper about it and continues to this day. The subject concerned evidence of the resurrection. Historical, psychological and exegetical arguments were raised, and even various conspiracy theories were denied. The discussion seemed endless and led astray. The arguments of both sides seemed convincing and thought-out. At one point one of the priests said: “Gentlemen, we know well that there is no argument that would convince the other party in an absolute way. However, let’s not forget about one. For believers, the argument is all too obvious: Jesus is risen, because the Holy Scripture speaks about it – this is the basic argument that none of us can challenge! ” These words struck me like a lightning. The faith in resurrection does not seek justification in what is historical, empirical and logical. The resurrection exceeds these realities. We believe in the resurrection because we believe in the inspiration of the Word of God that has been given to us. The resurrection was foretold in the Old Testament already and the apostles themselves will refer to it.

In his first speech, Peter Apostle refers to Psalm 16, which announces that the descendant of David will not remain in the grave and will not be locked up in Sheol forever. Peter says plainly that King David pronounced the prophecy regarding the resurrection of the Messiah. Then he refers to Psalm 110, which puts the future Messiah on an equal footing with God the Father, who through his death and resurrection reigns with the Father in heaven after he defeated all his enemies. Among these enemies of God is also death, which – as the Book of Wisdom says – entered the world through the envy of the devil.

Similarly, Saint Paul explains the resurrection issues to the Corinthians. He says: “For I handed on to you as of first importance what I in turn had received: that Christ died for our sins in accordance with the scriptures, and that he was buried, and that he was raised on the third day in accordance with the scriptures, and that he appeared to Cephas, then to the twelve.” (1 Corinthians 15:3-5). Paul emphasizes twice that the resurrection is in line with what the Scriptures say, and only then refers to the testimony of disciples and himself. Paul, after all, was not a witness of the resurrection of Jesus himself, but is the witness of the Risen One who appeared to him on the road to Damascus. He encourages the Corinthians to accept faith in accordance with the Scriptures.

Our faith in the resurrection must therefore be based on the Word of God, which unambiguously announces and gives evidence that Christ did not remain in the grave and his body was not stolen, but he authentically came back to life and appeared to his disciples. By accepting this faith, we also become witnesses of the Risen One who works in us believers. Because we cannot ignore the words of Jesus, who himself proclaimed: “The Son of Man is to be betrayed into human hands, and they will kill him, and three days after being killed, he will rise again.” (Mark 9:31)

If you have experienced the help of St. Michael the Archangel in Your life, do not hesitate, share it with others!
PrevPreviousJudas Possessed
NextDespite the closed doors – We wish you Blessed Easter!Next