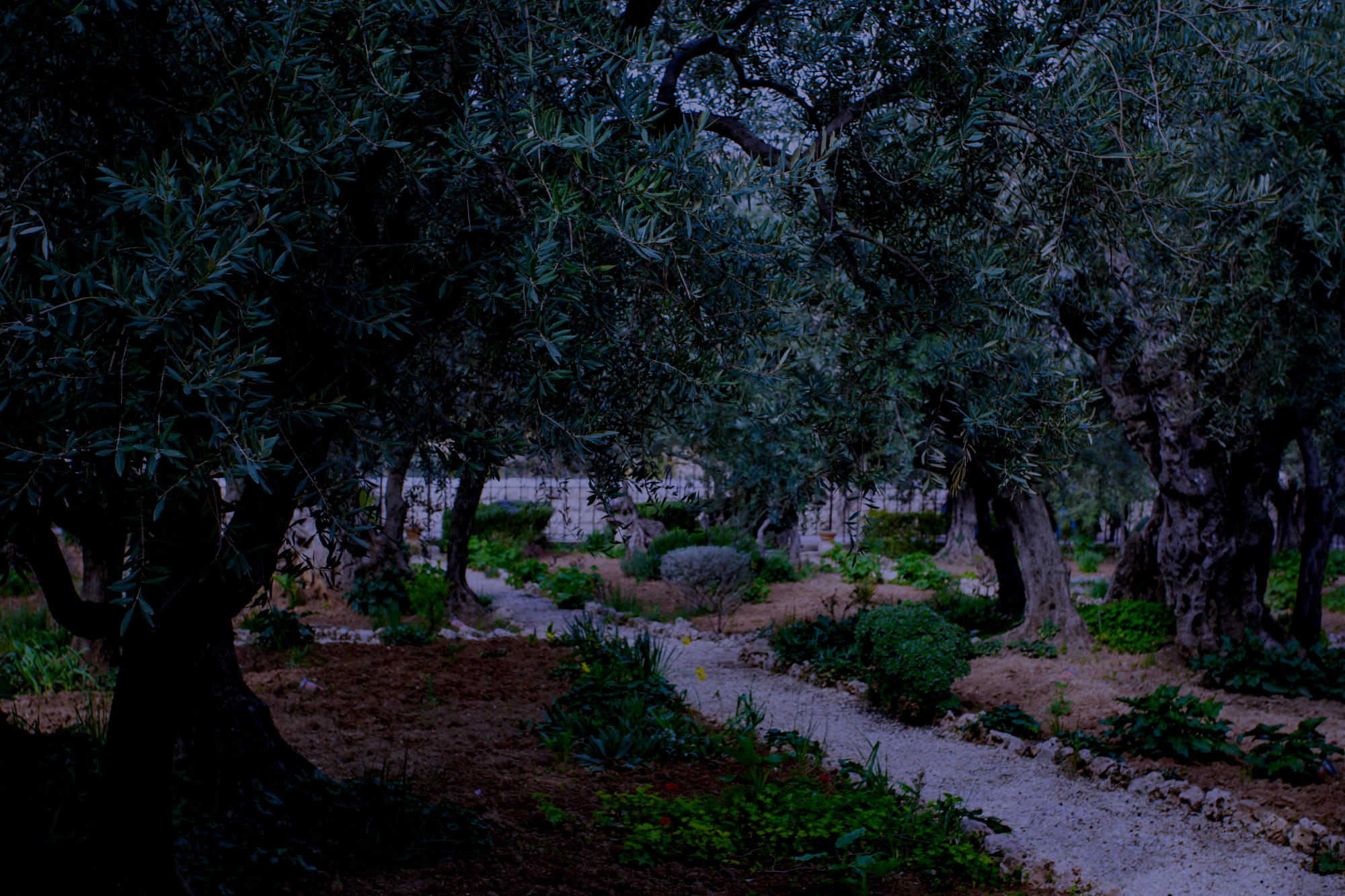 It was 1780 and the middle of American Revolution. George Washington with all the Americans placed great hopes in General Benedict Arnold, an outstanding strategist from the time of the invasion of Canada and the victorious commander at the Battle of Saratoga. Despite many successes in the battlefields, his life was far from perfect. Behind the scenes, it was said, that he was famous for corruption and an extremely lavish lifestyle. The vision of debts and bankruptcy led him to betrayal of the values ​​he fought for. In August, he took command of fortifications in West Point, New York. In the name of private interests, he decided to surrender Fort West Point to the British. He made contact with British General Henry Clinton and agreed to give the fort to the American enemies for £20,000. The plot was discovered in September and he fled to the British. His name quickly became a byword in the United States for treason and betrayal because he led the British army in battle against the very men whom he had once commanded. He lived with the traitor’s mark for many years, and on his deathbed, he was to say memorable words: “Let me die in the old uniform in which I fought my battles for freedom. May God forgive me for putting on another.”

Arnold’s story shows that you do not need to have excessive goals to commit treason. In his case, private debts and an uncertain future were enough. There are many similar betrayals in human history. The choice between selfishness and the good of others is a simple decision for people like Marcus Brutus, Stanisław Szczęsny Potocki or Ludwik Kalkstein. They were just taking care of themselves. Just as in a Polish perverse proverb that says: “If you can count, count only on yourself?” Judas Iscariot also found a prominent place among these anti-heroes. His intrigues with the high priests and the final “sale” of Jesus for 30 pieces of silver show that man is capable of meanness for a small sum. Unlike the great treason in history, Judas’ betrayal was foreseen and accepted by Jesus himself. The Lord announced his Passion three times. He was therefore aware that this would not happen as a natural course of things, but that it would seal the great mystery of iniquity, mystery that have set itself a goal of killing Christ.

In modern journalism, many try to whitewash the figure of Judas. People talk about his immaturity, national pride, psychiatric disorders, and even described him as Jesus’ “helper” in the work of saving the world, because without him there would be no sacrifice of the cross. To be honest I am not convinced by this kind of approach. I leave the question of whether Judas is in hell or in heaven. I do not want to canonize or condemn him. However, in opposition to the current ways of thinking about Judas, I would like to draw attention to two important matters.

The Gospel says that Judas was seized by Satan: “So when he had dipped the piece of bread, he gave it to Judas son of Simon Iscariot. After he received the piece of bread, Satan entered into him.” (Jn 13:27). Here, then, we are dealing with a possession which meant that the work of Judas is fully planned and controlled by the devil. However, those who would see in Judas only a victim of the whole situation would be wrong. Possession is an extreme form of the influence of an evil spirit on a person. It only happens after that individual makes a conscious decision and requires for the one to make a moral choice. In Judas’ life there must have been evil that he carefully concealed from other disciples and Jesus himself. We have reason to call him a hypocrite and a thief. That’s how the evangelist remembered him from the feast at home in Bethany. It was there that he “stood up for the poor”, at the same time stealing from common funds. There is no doubt, therefore, that Judas is not a typical disciple of Jesus. He is a borderline man – a spiritual robber who plays a double game: on the one hand he is following Jesus, on the other hand he makes from it an excuse for sin. What a paradox! To be with Jesus only to be able to do evil. It has a diabolical aftertaste and ultimately leads Judas to doom.

The second important thing in assessing Judas’s attitude is the statement of Christ himself, who says directly about his traitor: “The Son of Man goes as it is written of him, but woe to that one by whom the Son of Man is betrayed! It would have been better for that one not to have been born”. These words sound extremely strong and cannot be treated only metaphorically. It might be that Jesus is talking about something other than just physical birth. In the Church of the first centuries, the “birth” was primarily associated with the sacrament of baptism. It can therefore be concluded that it would have been better for Judas not to approach Jesus and accept the Gospel message. The Gospel news only served him as a reason to betray the Son of God. Judas’ guilt seems to be particularly profound here. These sins are not results of ignorance and frailty, but deliberate rejection of what Jesus said and did. Judas is ultimately a denial of the person of the Messiah and His mission.

Drawing conclusions from the betrayal of Judas, we must be very careful about our egoism lined with “good intentions,” because it can be a way for Satan to seize our lives. At the same time we need to be very serious about being a Christian. Being a disciple of Jesus is not a simple addition to our daily lives. Either we are with Jesus or we are against him. There is no other way.

Photo by Stacey Franco on Unsplash

If you have experienced the help of St. Michael the Archangel in Your life, do not hesitate, share it with others!
PrevPreviousThe blind eye
NextThey did not believe the ScripturesNext