Website dedicated to Saint Michael the Archangel
and His the devotees. 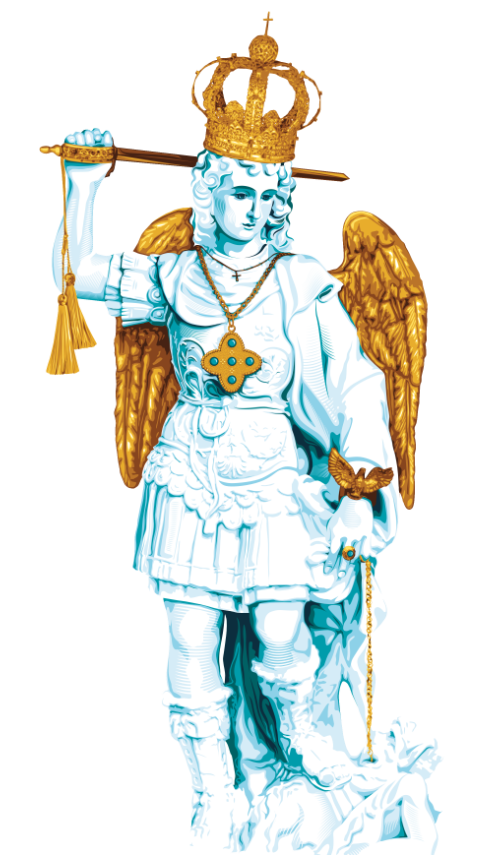 Prayer to Saint Michael the Archangel

Saint Michael the Archangel,
defend us in battle;
be our safeguard against
the wickedness and snares of the devil.
May God rebuke him, we humbly pray:
and you, O prince of the heavenly host,
by the power of God,
cast down to hell Satan and the other evil spirits,
who prowl through the world for the ruin of souls.
Amen.

The name Michael means “Who is like to God?” (Mi-cha-el, lat. Quis ut Deus). In the battle fought in heaven against Satan and his followers, St. Michael lead the army of angels against the rebellion, casting evil spirits down to hell. Rv 12:7-12

Holy Scripture describes St. Michael as “one of the chief princes, and defender of God’s people” Dn 10:12-21; 12:1 and leader of the forces of heaven in their triumph over the powers of hell. He has been especially honoured and invoked as patron and protector by the Church from the time of the Apostles.

Although he is always called “the Archangel,” the Greek Fathers and many others place him over all the angels – as Prince of the Seraphim. St. Michael is the patron of paratroopers and police.

Novena to Saint Michael the Archangel

In the year that king Uzziah died, I saw the Lord sitting on a throne, high and lifted up; and his train filled the temple. Above

When he was at the place, he said to them, “Pray that you don’t enter into temptation.”He was withdrawn from them about a stone’s throw, and

Then Jesus was led up by the Spirit into the wilderness to be tempted by the devil. When he had fasted forty days and forty nights,

In that hour the disciples came to Jesus, saying, “Who then is greatest in the Kingdom of Heaven?” Jesus called a little child to himself, and

In our reflections we will draw on the thoughts of Blessed Fr. Bronisław Markiewicz, who chose the Archangel Michael as the patron of the work,

Invite him into your life

Prayers to St Michael the Archangel

When we have a good  friend, we do not hesitate to ask him for help, when we are in need.
Do not delay!

Invoke the intercession of The choirs of Angels

A Chaplet is a form of Christian prayer which uses prayer beads.

Look for the protection of St. Michael

Used especially before the Feast of St. Michael the Archangel  (September 29th)

A novena is an ancient tradition of devotional praying consisting of prayers repeated for nine successive days or weeks.

Ask St. Michael to help you to choose God

Litany is a form of prayer used in services and processions, consisting of a number of petitions.

Offer yourself to
the care of St. Michael

“I am under Your special protection, so please, assist me throughout my life”

– Morning exorcism
– Act of consecration
– Blessing of a home

The scapular is an external sign of having chosen Saint Michael the Archangel as our particular protector in the fight against sin and temptation. 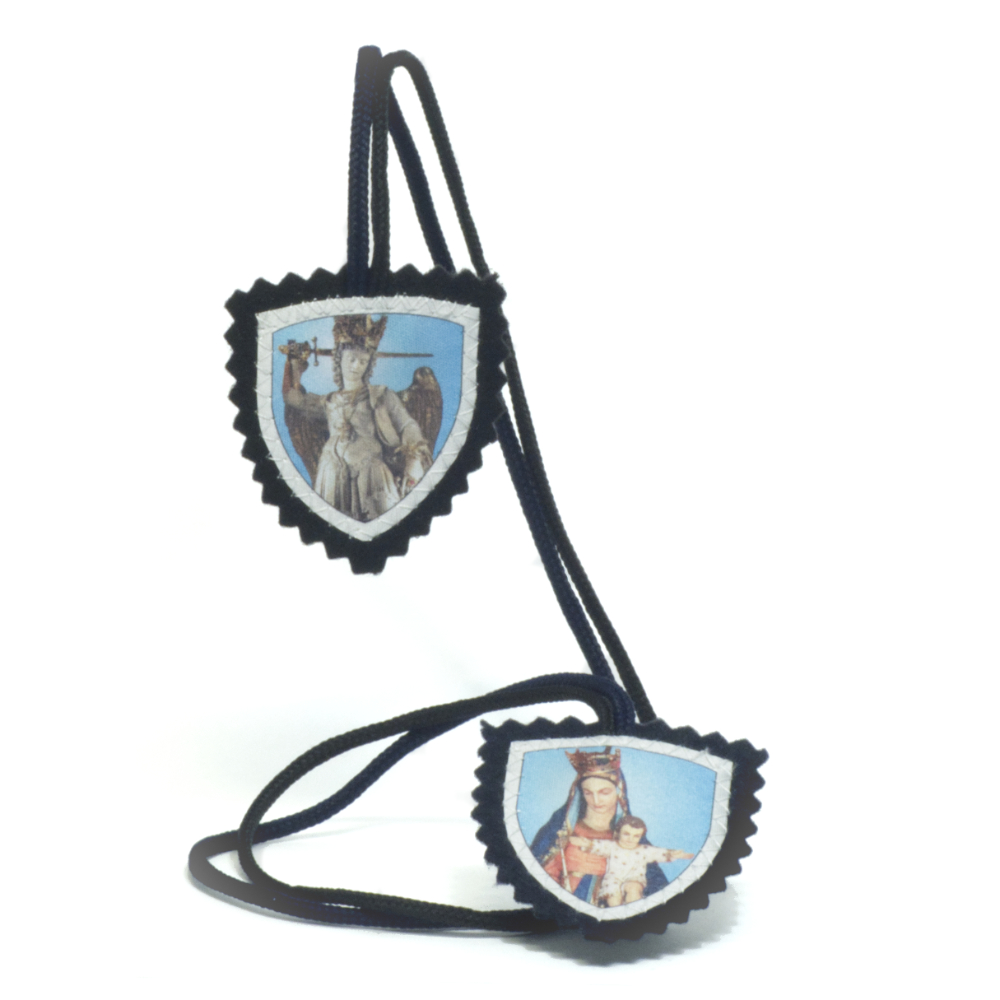 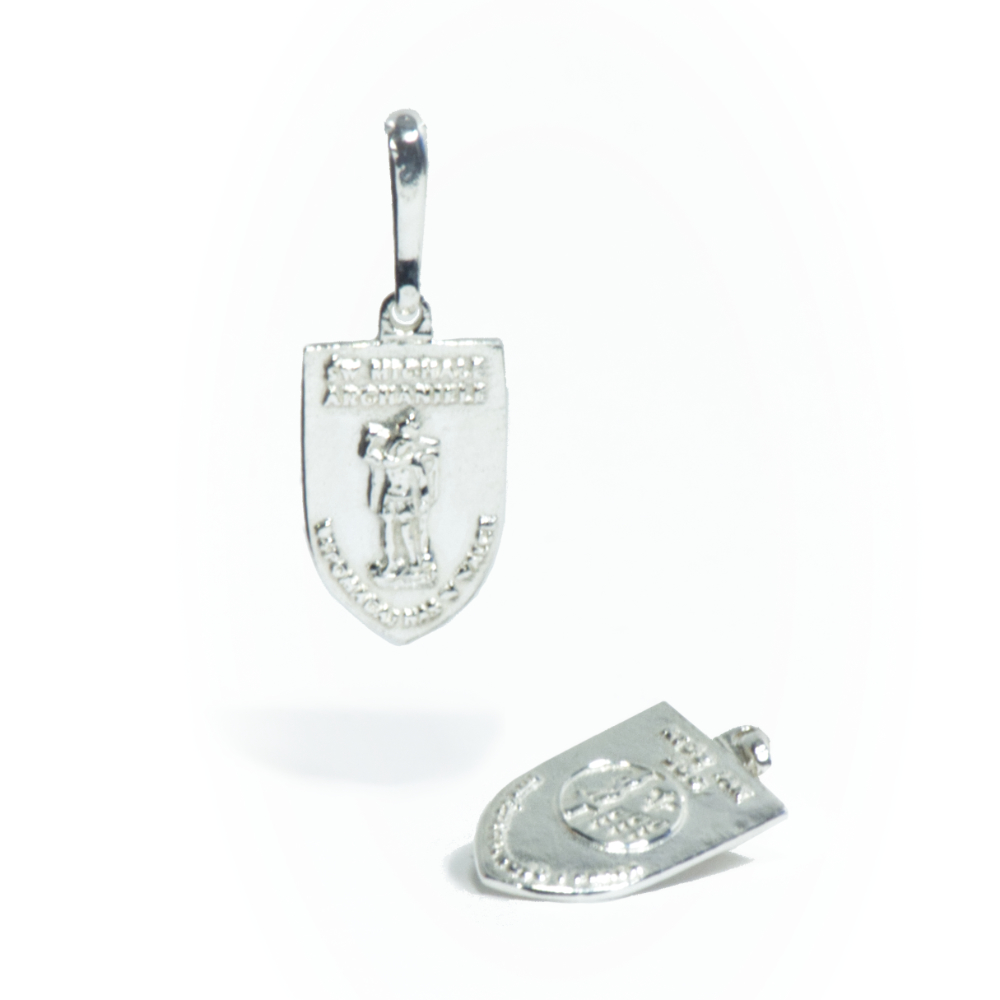 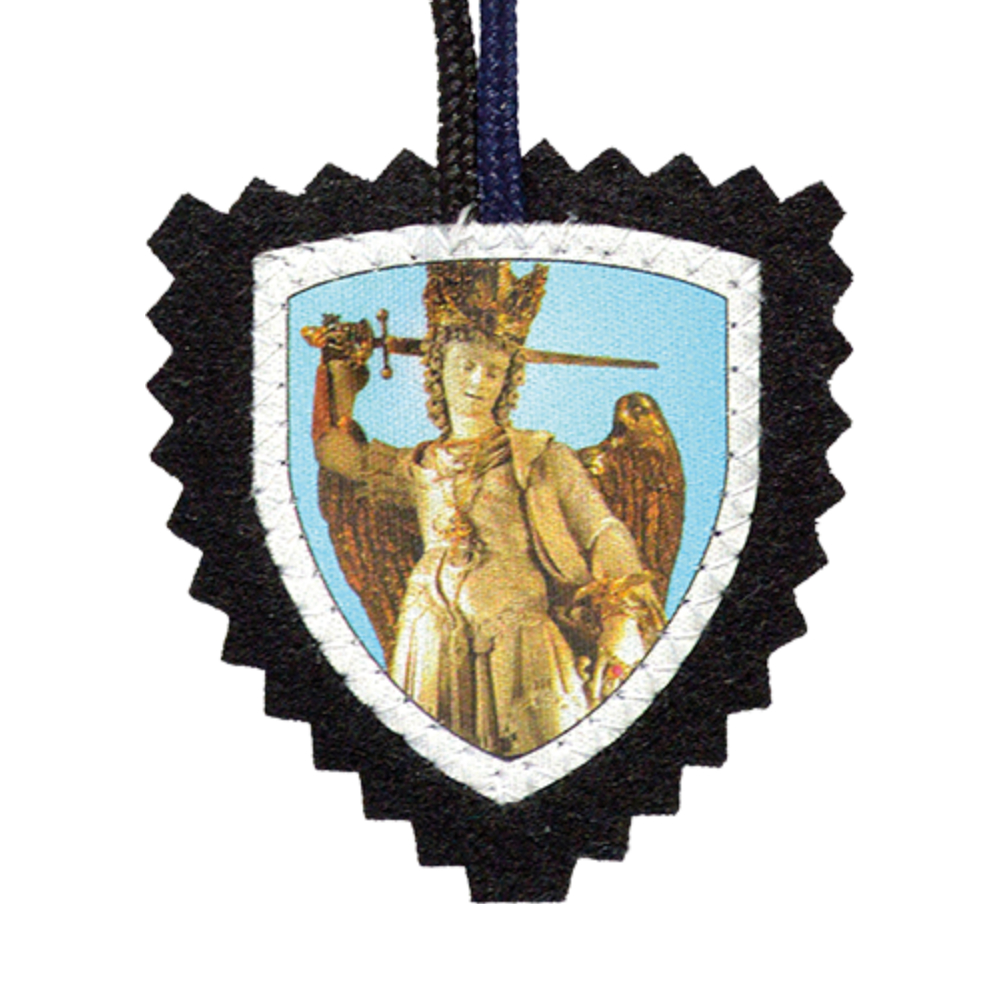 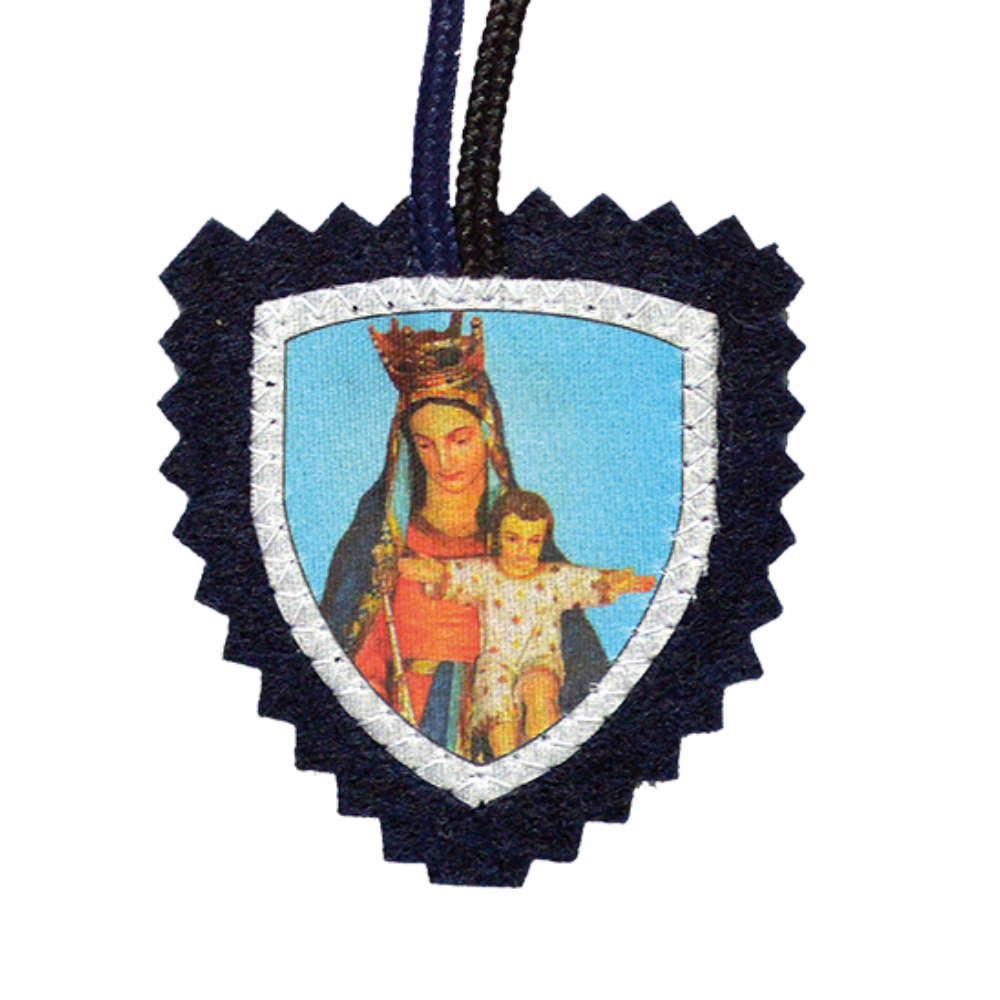 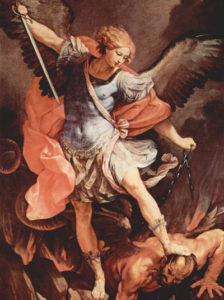 Why we need Saint Michael the Archangel

Thomas Aquinas wrote that angels had such a great wish to help people that we cannot even imagine. St Michael wants to help us for 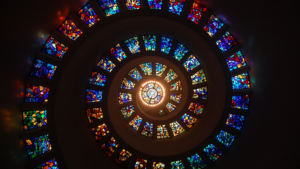 The fundamental theorem of Christianity is that God is love. In Judaism and Islam one would say: “God loves. God loves the world and everyone. 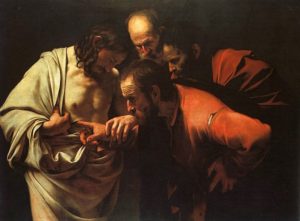 Despite the closed doors – We wish you Blessed Easter!